The field of succession law in Indonesia up to now prevails law
pluralism in which Islamic succession, custom succession and
western succession law (Burgerlijk Wetboek) exist in society.
Among those succession laws, the custom succession one is the
most dominant law in society. The custom law that has dynamic
characteristics also influences to the status of widow to the
legacy oh her late husband, that from time to time it changes. In
parental society, in the early (before RI freedom), a widow was
not a heir, then the next development, the widow inherit the
legacy of her late husband although the change has not received
well. The cause of the change is the awareness of society in
respecting the status of the widow and also because the most
Indonesian society are Islam that develops the custom
succession law influenced by Islamic law. 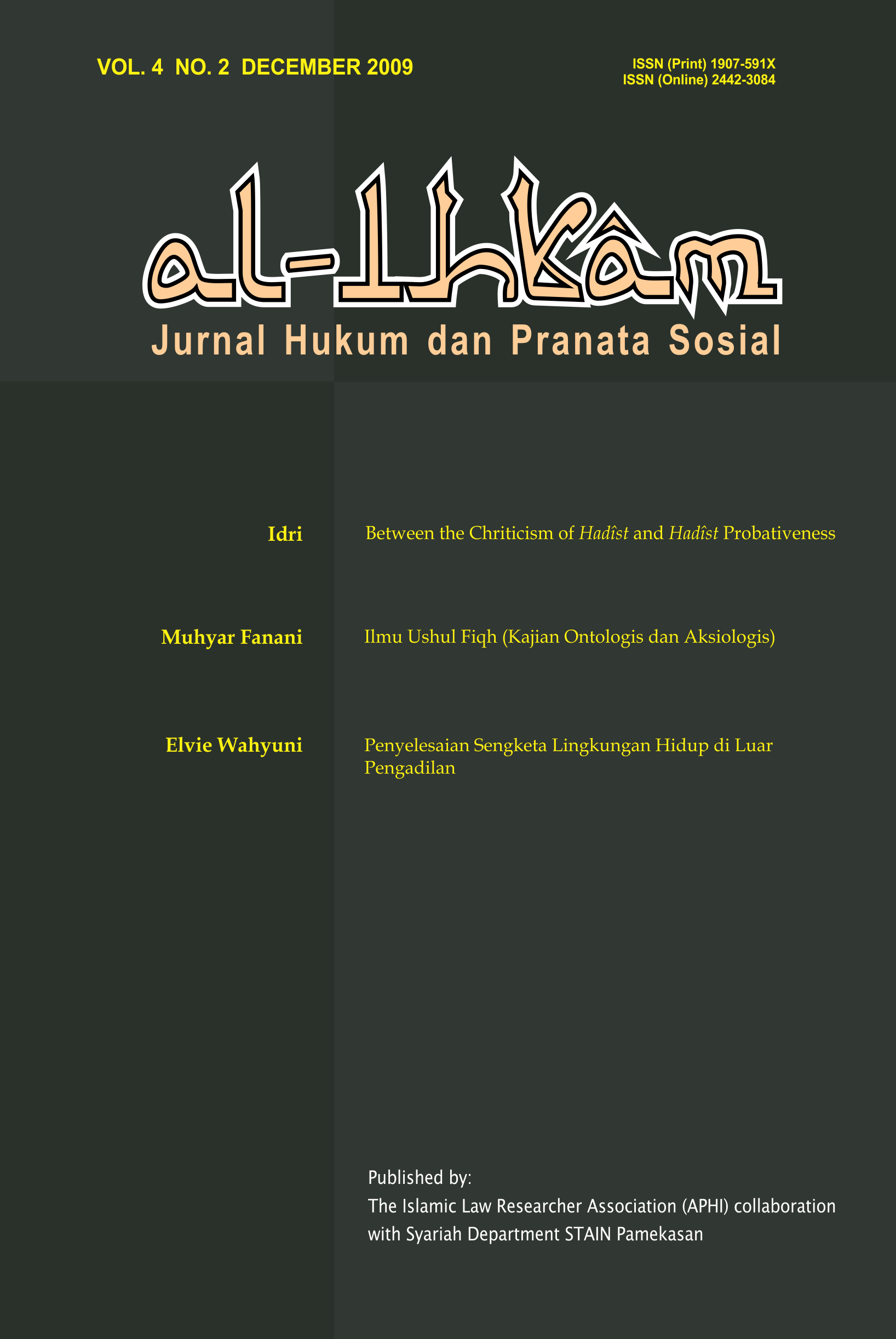 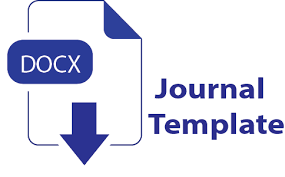 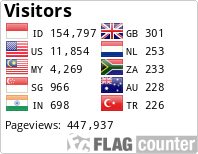